A fake pastor was caught with an “idol” which he allegedly planned to plant in a home during family deliverance in Anambra.

In a video shared online, the pastor is seen digging a part of the house while conducting family deliverance for a family. 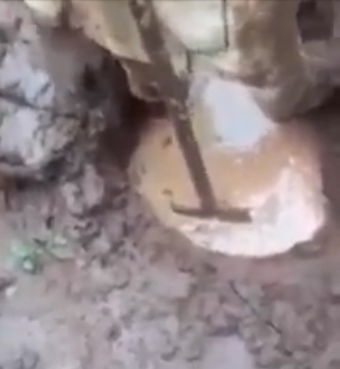 He had been invited by the family and was paid for the deliverance session. However, in the course of the deliverance, as he was digging, an eagle-eyed family member noticed him shaking his leg as though being moved by the spirit. The man became suspicious and asked the pastor to come out of the hole he was digging.

The pastor hesitated but the suspicious man went up to him, forced his leg out of the hole, and found an effigy which the pastor was trying to shake down one leg of his trousers into the hole.

At this point, there was commotion as youth gathered to humiliate him. The fake pastor, his accomplices (three other men), and a young woman described in the video as their “mother” were paraded by youths in the village and shamed. 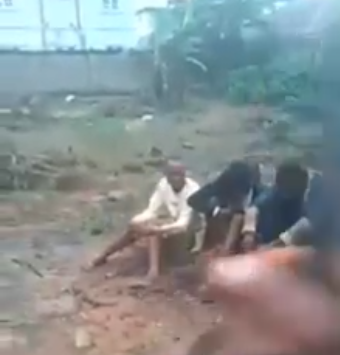 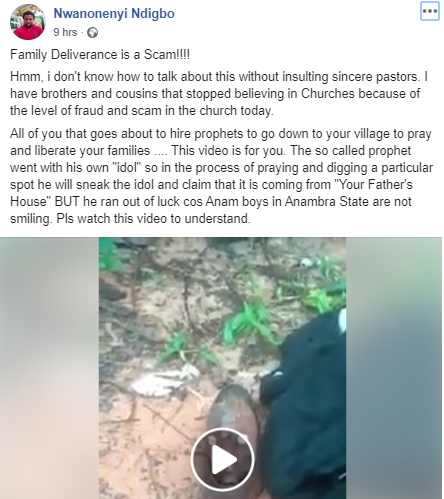 Watch the video below.

Buy and Sell Bitcoin for the Best Rates in Nigeria

Kobe Bryant, Wife Had Deal Not To Fly In Helicopter Together