Francisca Okhiria, wife of the Managing Director, Nigeria Railway Corporation, NRC, Mr Fidet Okhiria, has been released by her abductors.

Mrs Okhiria was released on Wednesday night and reunited with her family on Thursday.

Recall that Mrs Okhiria was abducted by some unknown gunmen in police uniform on September 24, in Benin, Edo State. It was gathered that the abductors had reportedly demanded for N20 million ransom before her release. 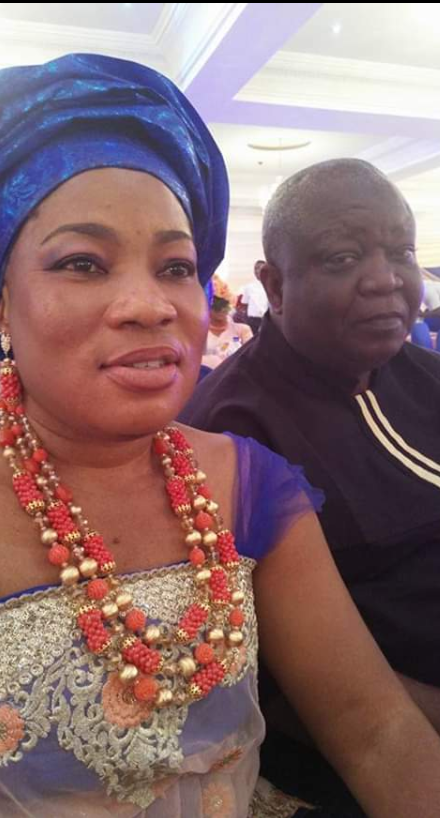 Spokesperson of the Edo State State Police Command, DSP Chidi Nwabuzor, who confirmed the incident at the time, said the gunmen trailed the woman from the airport and kidnapped her on the way to her house at Irhirhi, along NNPC filling Station in Oredo local government area.

He added that an Army Sergeant attached to the woman was also shot and taken to the military hospital for medical attention.

“It is confirmed that she was kidnapped and the police recovered the vehicle; a Land Cruiser Prado jeep when the incident took place. The Army sergeant shot by the hoodlums was with her as a security personnel and eventually taken to the military hospital by the police. The gunmen came in a Toyota Camry,” he said.