Liverpool and Egyptian striker, Mohamed Salah was crowned GQ Middle East Man of The Year at the first-ever GQ Middle East Men of the Year Awards which took place at Louvre Abu Dhabi this week.

The football star was recognised alongside international actor Mena Massoud. Salah won the overall award for Man of the Year and Massoud won the award for Breakthrough Talent. 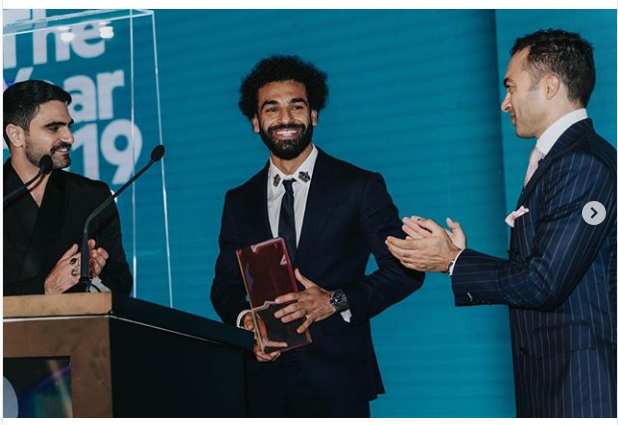 Speaking at the star-studded event, Salah dedicated his award to his fans, particularly those in his native Egypt.

“They always support me,” he said. “Everywhere I go I feel the love and support.” 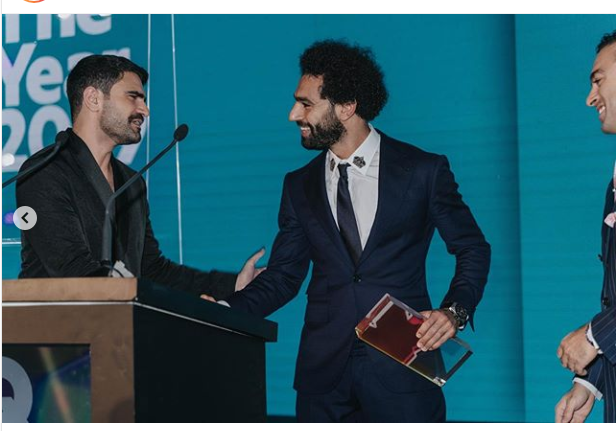 The Men of the Year awards, GQ Middle East’s first recognises ‘newcomers, lifetime achievers and men and women who have left an indelible mark on 2019’s cultural landscape’.